The goal of FSL is to save all animals on earth from the Etruscan shrew to the blue whale. Below are the programs that we are currently holding: 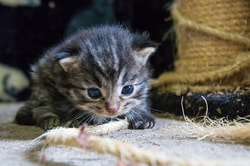 Fostering:
Fostering is the fun, amazing process of bringing up a young animal, then adopting it into a loving, forever home. FSL is currently open to foster kittens, rabbits (young rabbits are also called kittens), and dogs. 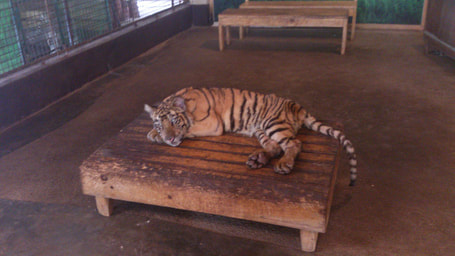 Stopping Animal Cruelty:
What would you do if you saw someone hurting an animal? Most of you probably would not know what you should REALLY do.
Who in their right mind would abuse a poor defenseless cat or dog? Unfortunately, people of all ages abuse animals. This includes senior citizens, adults, teenagers and even children. Sadly, most animal abusers and killers are teenagers.
Researchers say that violence against animals often represents displaced hostility and aggression stemming from neglect or abuse by some other family member. What that means is that if a child is abused, they are more likely to be an abuser of animals. Serious or repeated animal cruelty is seen more often in boys than girls. Associated characteristics of a child who abuses animals may include those who do poorly in school, have low self-esteem, few friends, and are bullies who may also be known for skipping school, damaging other peoples’ property and have other bad behaviours.
Adults who abuse animals may have grown up in an abusive home. Sometimes, during a divorce, one adult may take out their anger on their dog or cat, to get back at the other person. Others do it for no reason. Sadly, teenagers abuse animals for fun, even though there certainly is nothing funny about what they have done. It is the exact opposite – stupidity, irrational and wrong!
Abused cats have been beaten and even killed by their owners. One cat was burned to death by teenagers.While researching on this, we found out two teens killed a total of seventeen cats. One cat was put in a microwave and was killed. Another man killed his cat by hitting it with a rake. If this doesn’t make you feel sick, I don’t  knowwhat else would.
Dogs have been abused as well. Five puppies were thrown down into an outhouse hole. Luckily, someone walking by heard their pitiful whining and they were all rescued. One man killed his mother’s dog with a hammer. Another dog, named Rudy, was neglected and abused so badly that you could see every rib on the dog. During the past month, there was an article in the Hamilton Spectator newspaper, about how two teenagers had dragged a dog behind a car and killed it.
There are agencies and people who help to rescue animals that have been abused or abandoned. These include the SPCA, which is the Society for the Prevention of Cruelty to Animals, Animal Aid, and the City of Burlington Animal Control Bylaw Officers. Through an interview by Bylaw Officer Tanya, Animal Control rescued 669 cats in 2007. Unfortunately, in Ontario 1700 cats were put down because they were either too ill, too injured, or no one would adopt them.
What should you do if you see someone abusing an animal? Call the police and try and write down as much information as you can, such as what the person looked like, the type of dog, the licence plate of the car, or the address. Do not try and intervene or you could get hurt as well. Always call the police, and they, with the SPCA, will come to help.
The Criminal Code and the law says that anyone who causes unnecessary pain or suffering to an animal, or kills or injures an animal can get up to 6 months in jail and/or a $2000 fine.
So now you have heard who abuses animals and why (not that there is any good reason), and what you should do if you see someone hurting or abusing an animal. So give your own pet an extra pat or hug to show them how much you love them. 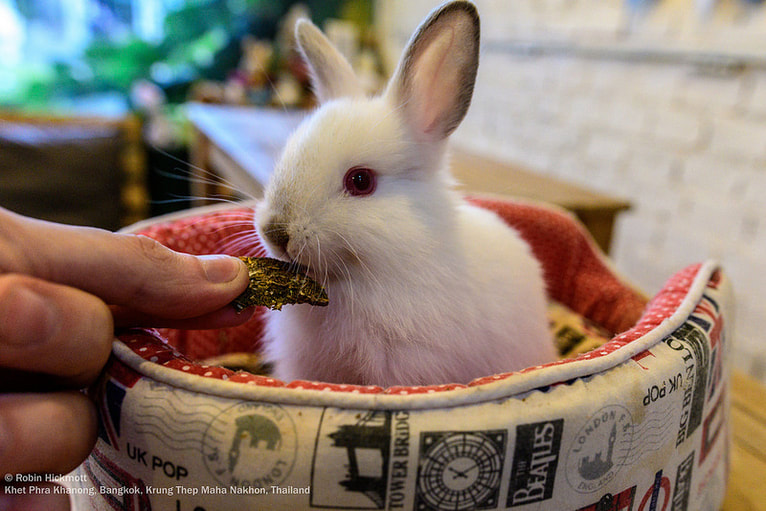 Environmental
Challenges:
Earth is facing Habitat Loss, Declining Biodiversity, Climate Change and Pollution. This doesn't just make living life easier for us, it also makes it easier for animals to go extinct. So do them a favor;  Spread the word, turn off the lights in a vacant room, use solar panels and don't buy items made out of animals. 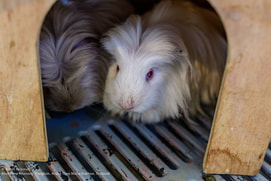 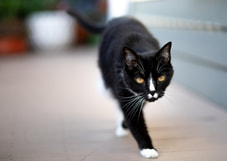 Project: TNR
TNR is the process of trapping a cat with a humane trap, getting it spayed or neutered in a experienced vet's clinic, and returning it to it's outdoor home. Spaying and neutering cats will prevent overpopulation. Sources:
Stray Feeders
FSL feeds stray animals that are struggling with life on the streets. Do your part too! 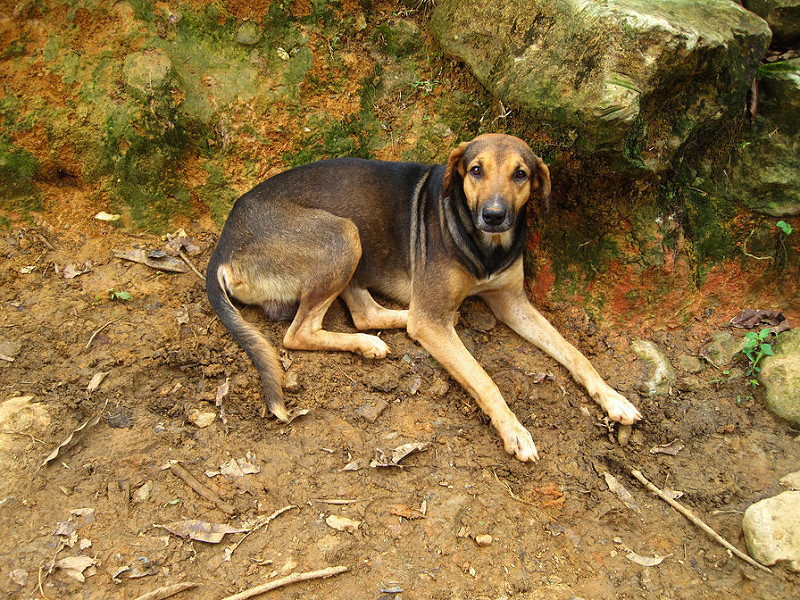